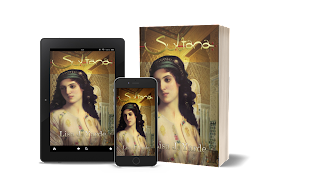 
Book #1 of the Sultana series

In thirteenth-century Moorish Spain, the realm of Granada is in crisis. The union of Fatima, granddaughter of the Sultan of Granada, with the Sultan’s nephew Faraj has fractured the nation. A bitter civil war escalates and endangers both Fatima and Faraj’s lives. All her life, Fatima has sheltered in lavish palaces where danger has never intruded, until now. A precocious child and the unwitting pawn of her family, she learns how her marriage may determine her future and the fate of Granada. Her husband Faraj has his own qualms about their union. At a young age, he witnessed the deaths of his parents and discovered how affluence and power gives little protection against indomitable enemies. Throughout the rugged frontiers of southern Spain, the burgeoning Christian kingdoms in the north and the desert states of North Africa, Fatima and Faraj survive ruthless murderers and intrigues. They unite against common enemies bent on destroying the last Moorish dynasty. 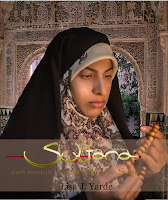 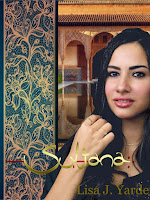