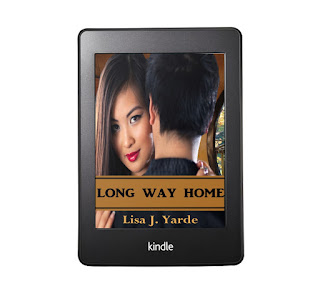 At the intersection of busy California highways, two lives collide.


Taka Chang has never played by anyone else’s rules, including those of her wealthy parents. Her supermodel looks, coupled with a foul mouth and fierce attitude, often intimidate most people. Kevin Iwasaki has the keys to success, with his privileged background and a bright future ahead of him. The pride of his billionaire parents, he has high expectations of everyone in his circle. Taka and Kevin embark on a tempestuous relationship, fueled by an intense attraction. It may not be enough. Kevin’s ultimatums set off a series of events that spiral out of control. Can Taka and Kevin find their way back to each other? Can their love survive shocking secrets and betrayal?
Email ThisBlogThis!Share to TwitterShare to FacebookShare to Pinterest
Home
Subscribe to: Posts (Atom)